Existing since 1986, The Sinclair Group is the leading media company of local sports and news. It owns the most number of local television stations in America. With 190 TV stations in 88 markets, it distributes the content via television, radio, cable, and digital platforms. Besides engaging the mass audience via effective content creation, Sinclair Broadcast Group also provides advertisements, technical solutions and invests in strategic companies. Over the years, the company has aired controversial content, which brings it on the radar.

Smith Brothers, who keep a low profile, own the broadcast group. Historically, they have been donating huge amounts to the Republicans.

During the 2016 presidential election, it gave a disproportionate amount of coverage to Donald Trump. The group aired 15 interviews with the former president, whereas hosted none with Hillary Clinton.

The allegations claimed Sinclair’s growing market share was due to close-ties with Trump. Under Trump’s rule, protections for local broadcasting were tremendously relaxed. The political associations and subsequent rise of the Sinclair group was a matter of growing concern. 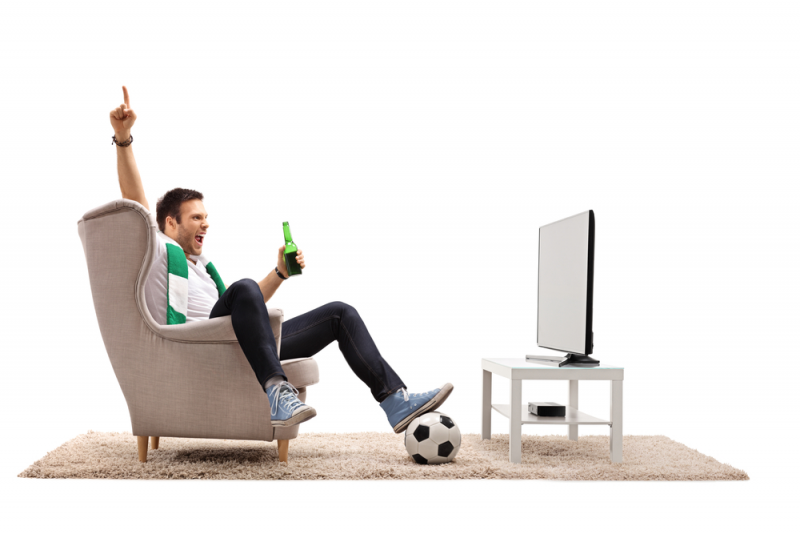 Another incident involving criticism of Barack Obama highlighted the company’s biasedness to the Republicans. It aired an advertorial claiming Obama’s campaign money came from the militant group Hamas. The group criticized the former president for ineffectively handling the U.S economy and the attack on the U.S diplomatic compound in Benghazi, Libya. The group faced severe backlash for unfounded criticism.

In the 2004 election, the group ordered its stations to air a documentary called “Stolen Honor: Wounds that Never Heal.” The documentary portrayed John.F.Kerry in a negative light. The documentary involved Kerry’s anti-Vietnam War activities. However, the group did not release the entire video but aired some parts of it before the election. When Bush faced backlash for the war in Iraq, Sinclair Group did not allow its stations to air any Nightline episode.

Sinclair Broadcast Group defended itself by claiming their journalists only report fact-based news. Their vision is to promote fair and objective reporting. Unlike Fox or CNN, Sinclair is not a household name. Sinclair’s deal with Tribune will guarantee it 42 new stations, which means 75% of Americans will have access to the company’s content. The deal has forced the firm into the spotlight. All in all, it is believed that Sinclair Group subtly influences its audience and can be the most dangerous company. 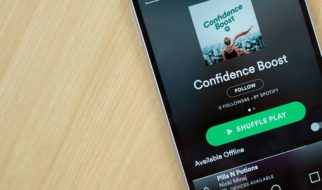 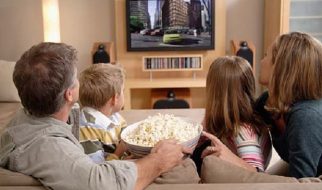